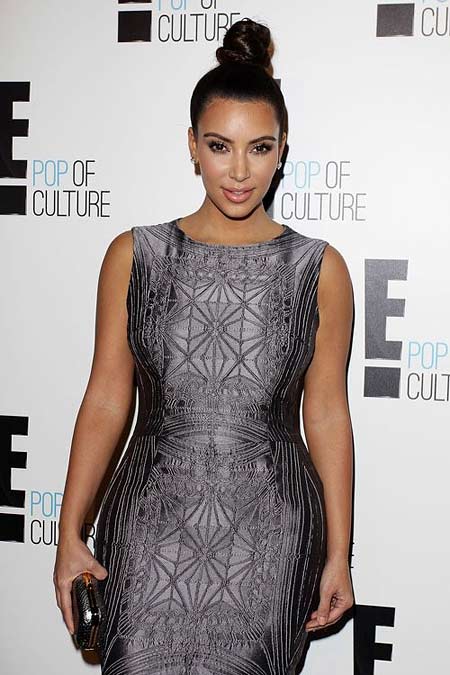 4 thoughts on “Kim Kardashian Heads Down Under, But is She Charming Australia?”