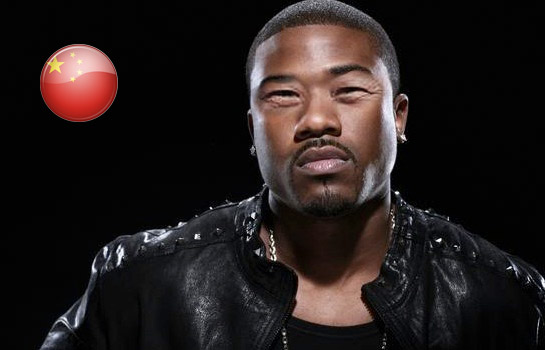 5 thoughts on “Ray J was hospitalized after visit to China”