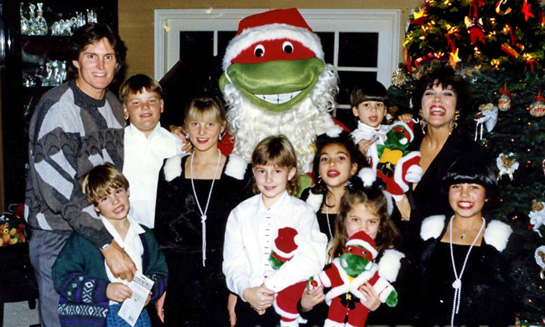 4 thoughts on “Is Kris Jenner a Bad Mother? Nanny Tells All”