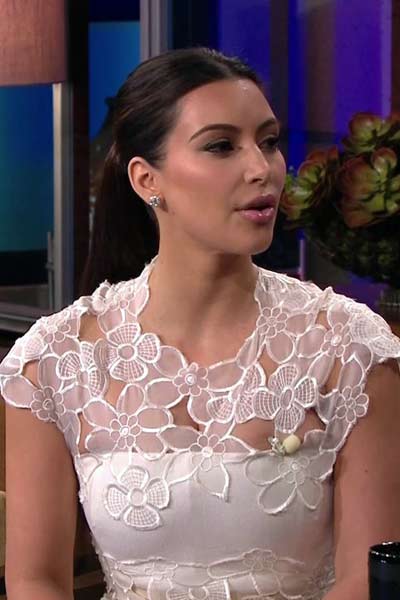 One thought on “Kim Kardashian on The Tonight Show: Talks Divorce and Aftermath”