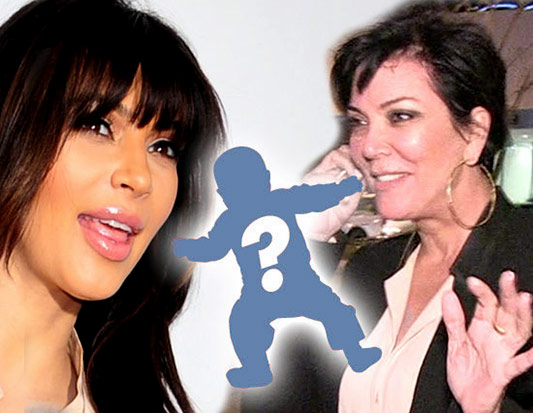 One thought on “Kim Kardashian’s Baby, North West, Will Not Appear on ‘Keeping Up With the Kardashians’”